“Young, smiley, talented and sounding fresh as f*ck, Mouses were the first band I saw at this year’s Stockton Calling and one that immediately went on my list to see again. A mixture of sharp drumbeats, catchy riffs and fuzzy vocals, songs like Hollywood, Poison and Algebra are thrown out with boundless energy and endearing enthusiasm. The kind of music that gets you up and dancing – jump on board before their popularity skyrockets.” Bleach and Cologne

Described as ‘Buddy Holly on acid’ and ‘bubblegum pop with attitude’ – Teesside’s Mouses are a lo-fi alternative rock duo formed in early 2014 with a tendency for gig induced self destruction.

With a sound influenced by the early works of lo-fi bands such as Wavves and Times New Viking, encompassing surrealist lyrics and playful melodies, they have built a growing reputation for their raw, energetic and unique sound and live performances.

Huge thank you to everybody who helped make Twisterella 2021 such a wonderful day last month! We were very humbled by some of the kind words we received: 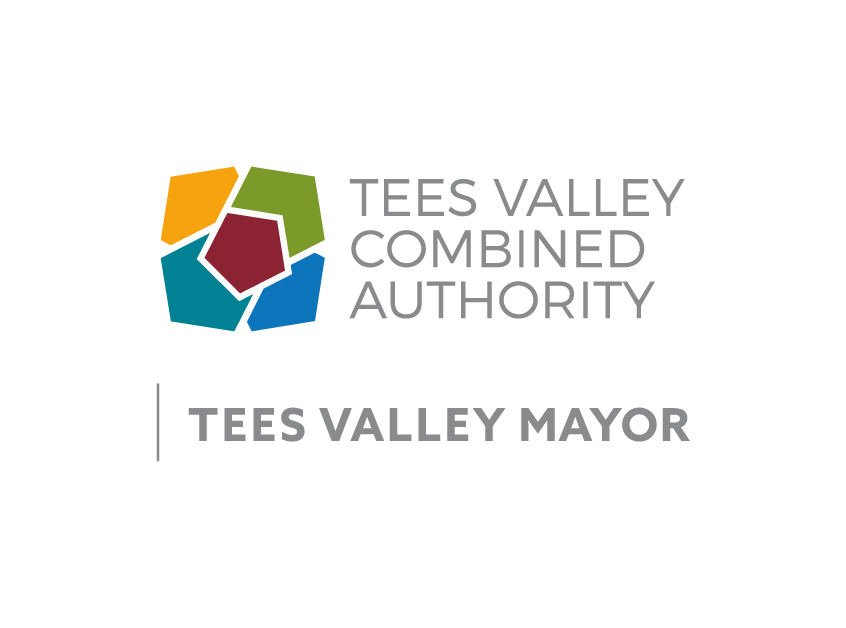 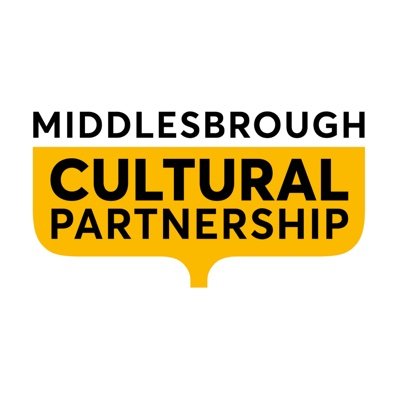 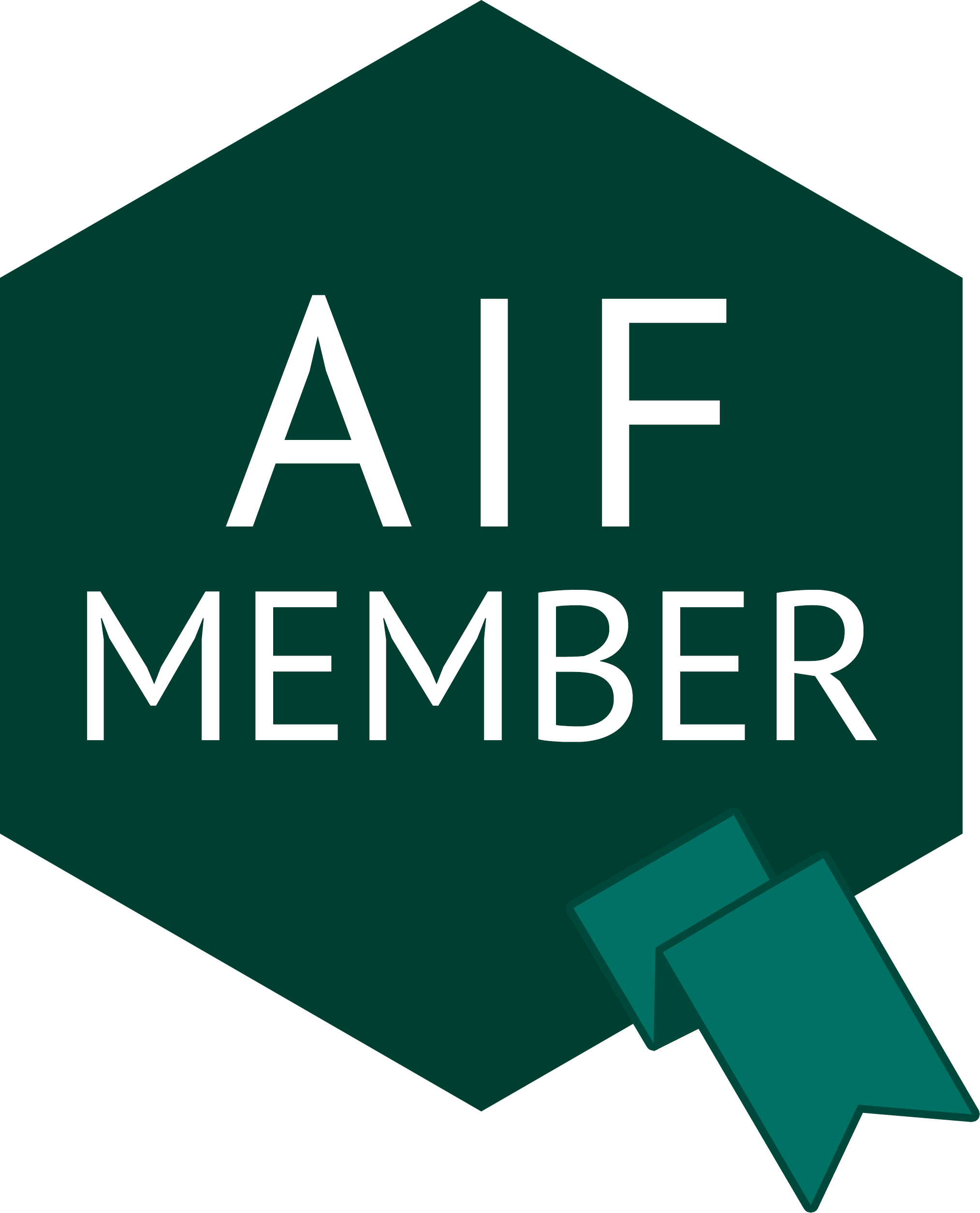