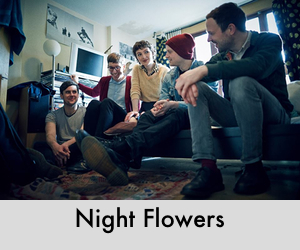 “A simultaneous surge of fuzzed guitars and harmonized vocals that recalls shoegaze without its defense mechanisms, or twee indie-pop with more muscle. Its coordinates are somewhere between the Pains of Being Pure at Heart’s fizzy first record and the glossier Belong, and like that band, Night Flowers stand out from their modern peers merely because they’re the rare band that sounds like they want to do just that.” Pitchfork

The five-piece London-based band are connected by their Humberside origins. They encompass the wistful sound of jangly eighties guitar pop and early nineties shoegaze, completed by the intertwining male/female vocals of siblings Greg and Hester Ullyart – you can almost imagine them soundtracking your favourite John Hughes movie. We absolutely love ’em. 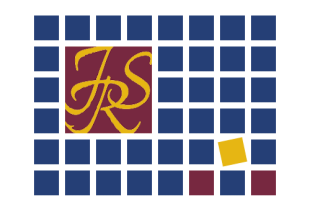 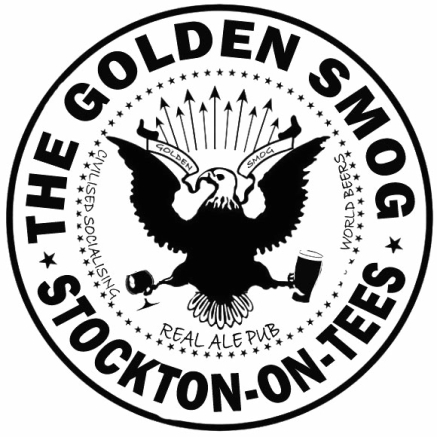 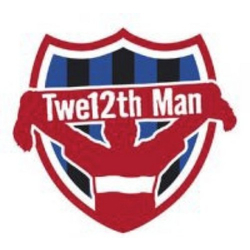 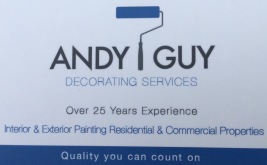